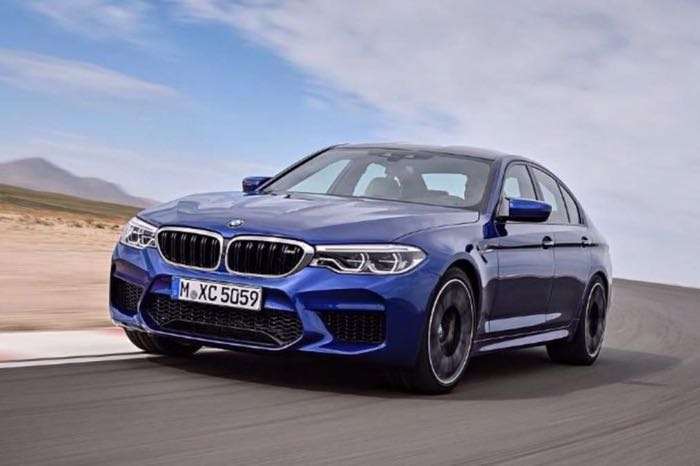 The new BMW M5 is expected top be made official later today and now the car had been leaked ahead of the official unveiling.

Some photos of the new BMW M5 have appeared online, the car will come with all wheel drive and 600 horsepower.

The new BMW M5 will be powered by a 4.4 litre V8 engine and it will come with BMW’s all wheel drive xDrive system.

We will have more details about the new BMW M5 when the car is made official later today, including some information on how much it will cost.