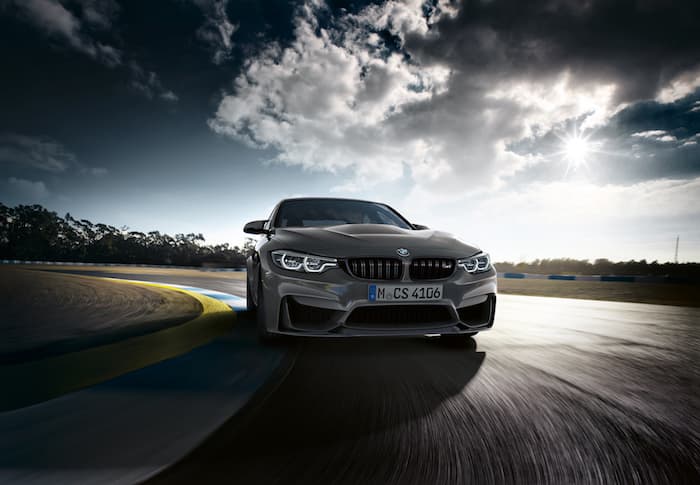 BMW has announced that their are launching their special edition M3, the BMW M3 CS. The car was announced earlier in the year and it has now launched, just 1200 cars will be built. 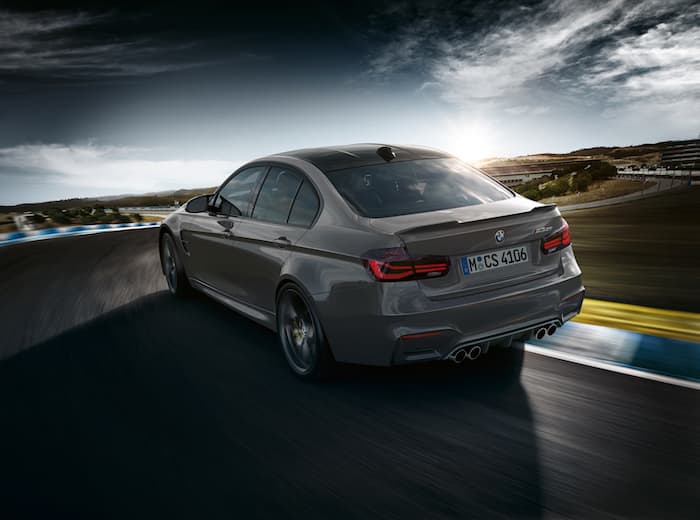 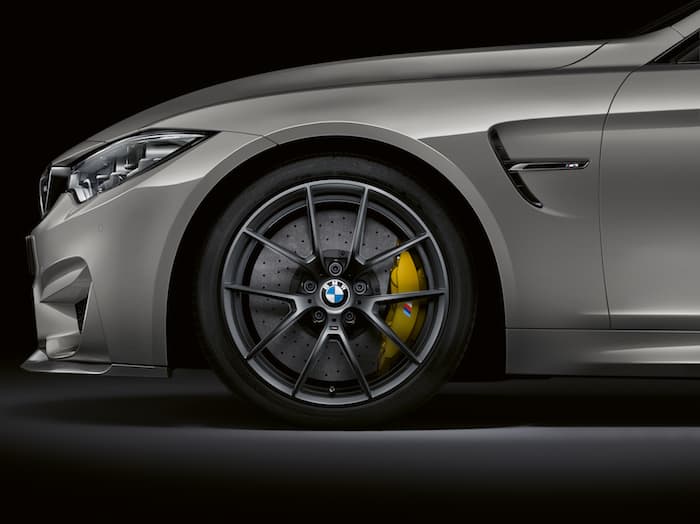 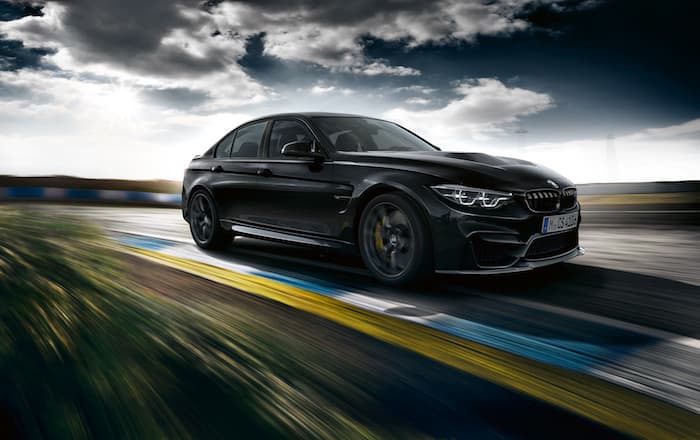 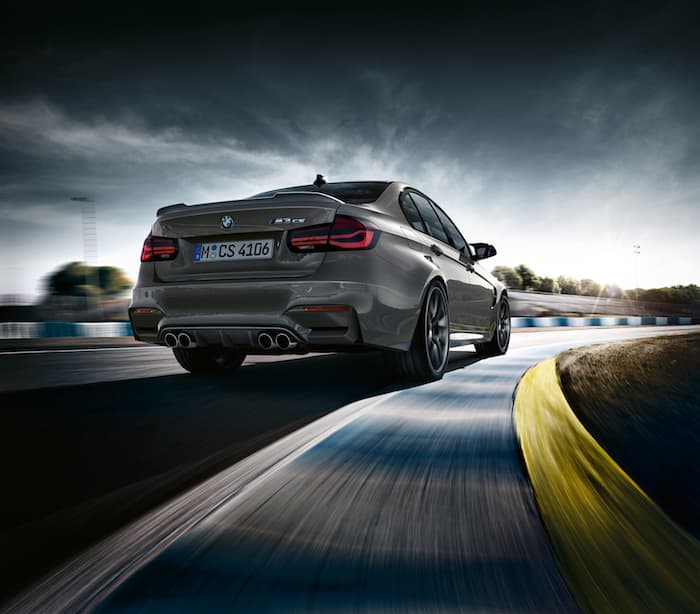 You can find out more details about the new BMW M3 CS over at BMW at the link below. 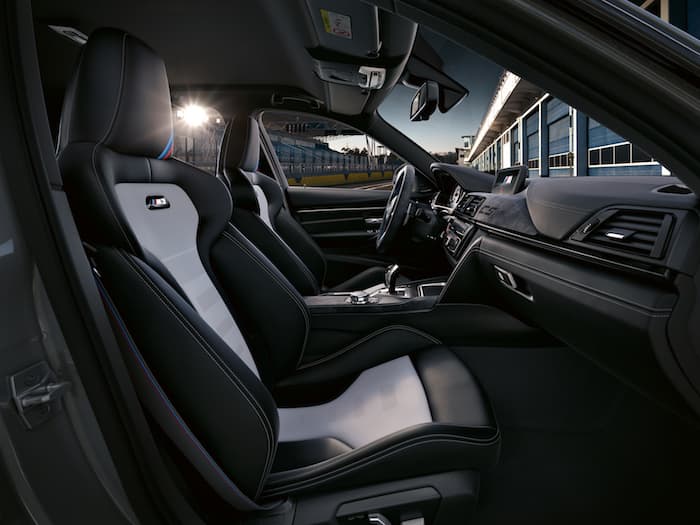