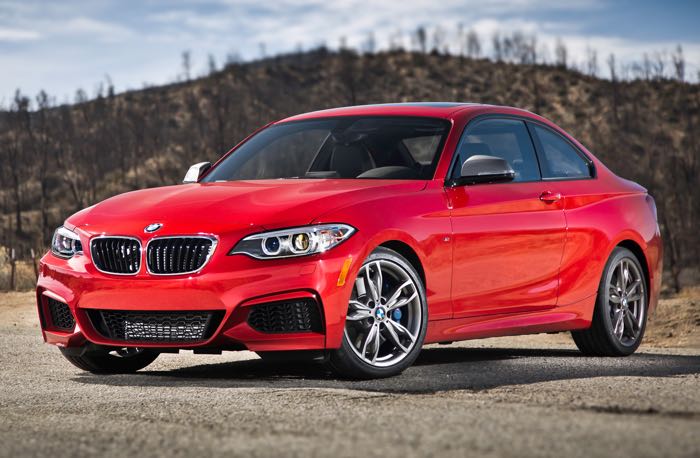 It looks like BMW has plans to expand its M sports range of cars as according to BMW boss Frank van Meel, the company has a number of new M models on the way.

Speaking to Autocar, he revealed that there are some new M models on the way, possibly a new BMW M2 and also a new BMW X3 M and BMW X4 M models in the works.

He also confirmed that that four wheel drive will be coming to future BMW M models, and the BMW M5 and M6 could be the first models to feature all wheel drive.

“The philosophy will remain rear-wheel drive, even if there is all-wheel drive,” he said. “As we increase power and torque, then the M5 and M6 will have large outputs, so we’ll look at those solutions [all-wheel drive] with these cars in the future.”

As soon as we get some more details on these new models in the BMW M range, we will let you guys know.