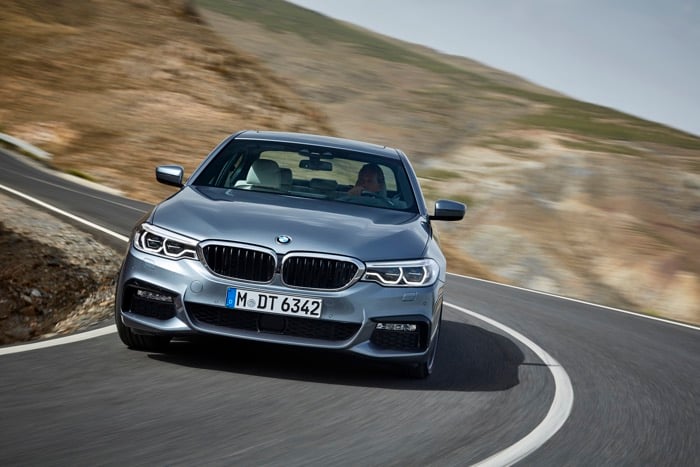 The new BMW 5 Series is now official and BMW has released a new video which shows off some of the new features and also the design changes in the new car.

In the video below we also get to hear about some of the new technology which BMW has introduced with the new 5 Series.

BMW will launch their new 5 Series in February of next year, there will be four models available at launch with more coming in march of next year, as yet there are no details on pricing.