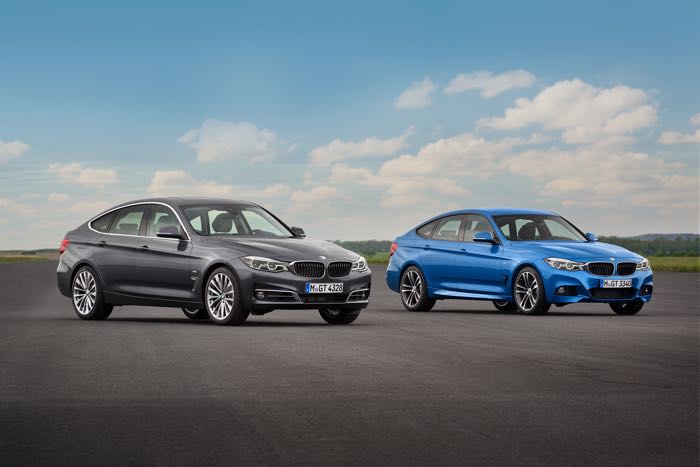 The new BMW 3 Series Gran Turismo is now official and it comes with a a number of design changes over the previous model.

The new model comes with a choice of petrol and diesel engine with more power and lower fuel consumption than the previous models. 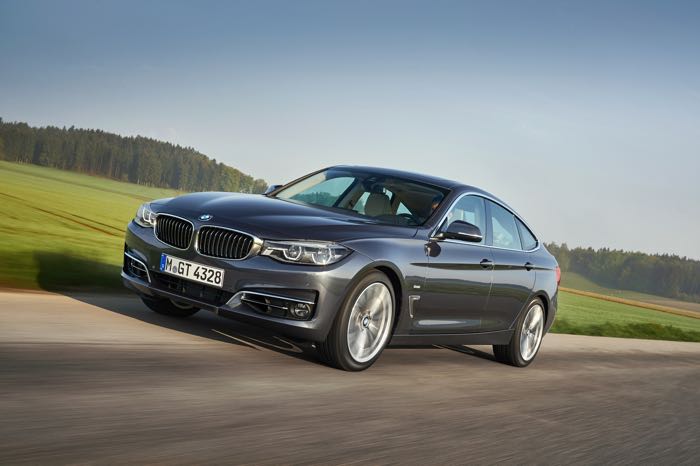 BMW is preparing to launch the latest BMW 3 Series Gran Turismo in time for the start of summer. Blending the elegance of a coupe with the spaciousness of a luxury sedan and the boot capacity of a station wagon, the 3 Series Gran Turismo has developed into a firm fixture of the mid-size class over the last three years. Its biggest sales markets are China, Germany and the USA, and the majority of BMW 3 Series Gran Turismo customers are new to the BMW brand. The new version of the Gran Turismo cuts a visibly sportier figure, and the three petrol and five diesel engines in the range offer noticeably higher output. All the engines are turbocharged and burn up to 14 per cent less fuel. The interior, meanwhile, impresses with its high-quality materials, the new user interface for the Navigation system Professional (taken from BMW’s luxury-class cars) and even better smartphone connectivity. 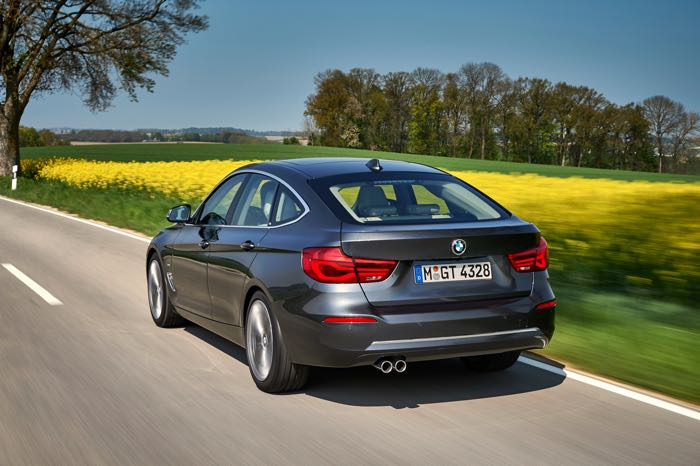 You can find out more details about the new BMW 3 Series Gran Turismo over at BMW at the link below, it will launch in September .