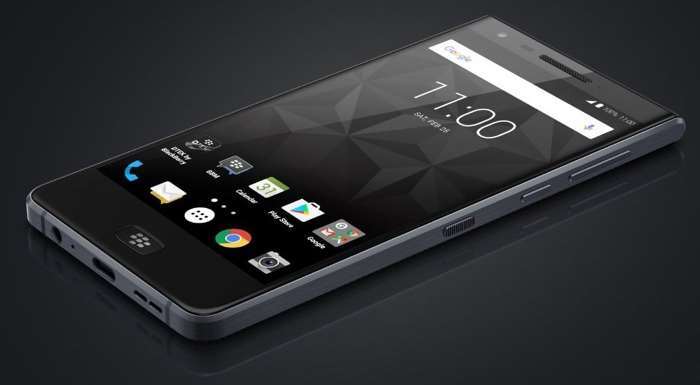 We have been hearing rumors about a new BlackBerry smartphone called Krypton for some time. now it would appear that when the BlackBerry Krypton launches it will be called the BlackBerry Motion.

The news comes from Evan Blass who posted a picture of the new BlackBerry Motion smartphone on Twitter, you can see the tweet below.

The new Motion smartphone from BlackBerry is expected to launch some time this month. The handset is rumored to come with a Full HD display and a mid range Qualcomm Sanpdragon processor.

As soon as we get some more information about this new Motion smartphone from BlackBerry, including a full list of specifications, we will let you guys know.