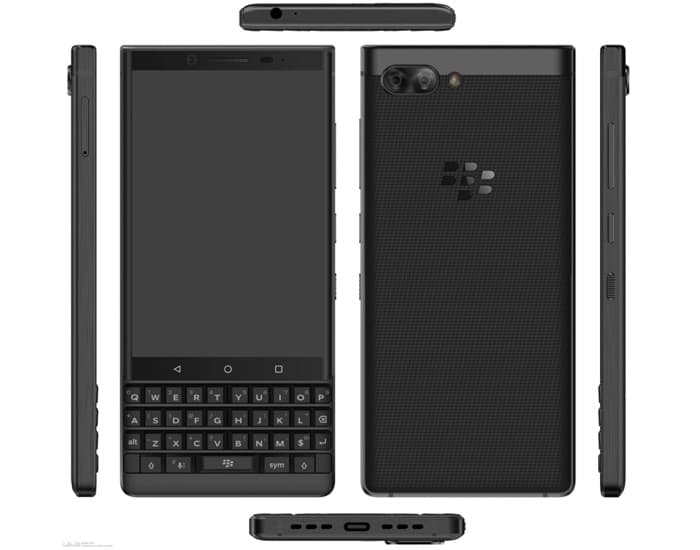 We have been hearing rumors about the new BlackBerry KeyOne 2 smartphone for a while and now the handset has turned up at the FCC.

The device recently appeared at China’s TENAA and now it has popped up at the FCC in the US. This suggests that BlackBerry are getting ready to launch the successor to their KeyOne smartphone.

The design of the KeyOne 2 is expected to be similar to the KeyOne, the handset will come with a physical QWERTY keyboard and it is rumored to feature a similar 4.5 inch display with a resolution of 1620 x 1080 pixels.