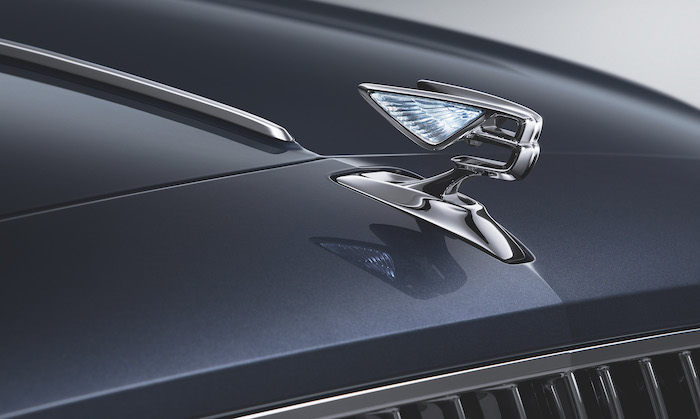 Bentley has released a new teaser photo for their new Bentley Flying Spur, the luxury four door saloon will be launched some time later in the year.

he world’s leading luxury automotive company is innovating beyond the existing boundaries of performance, refinement and luxury with the introduction of an all-new four-door Grand Tourer. Full details of the new Flying Spur will be released later this year.

As yet there are no details on exactly when the new Bentley Flying Spur will be released, as soon as we get some more information, we will let you guys know.