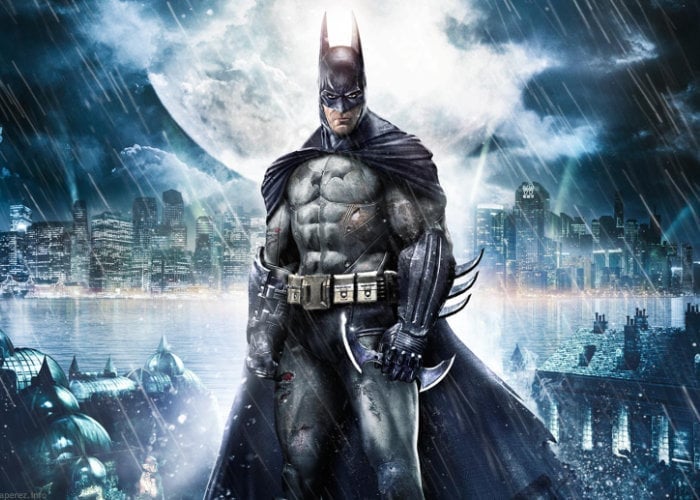 WB Games Montreal has published a Tweet this week entitles : Capture the Knight / Cape sur la nuit. Possible teasing a new Batman game that will hopefully be officially unveiled very soon. As you might guess very few details are available regards what you can expect from the new Batman game, after the last was released newly four years ago.

As you can see in the Tweet below it seems that the new Arkham game could involve Batman taking on Ra’s Al Ghul and the Court of Owls.

Batman: Arkham Knight was released back in 2015 on PlayStation 4, Xbox One, Microsoft Windows and was created by Rocksteady Studios offering a single-player action adventure. “The game is presented from a third-person perspective, with a primary focus on Batman’s melee combat, stealth abilities, detective skills, and gadgets. Batman can freely move around the open world of Gotham City, interacting with characters and undertaking missions, and unlocking new areas by progressing through the main story or obtaining new equipment.”

As soon small information is released regards the new name game expected to launch sometime next year we’ll keep you up to speed as always.