Audi’s new A8 Saloon will feature an interesting Satellite Navigation system, which will integrate Google Earth, this will be the first time that Google’s Earth software has been incorporated into a production car.

As well as featuring a standard hard disk based satellite navigation system, the new Audi A8 will feature a GRPS/Edge modem which will be built into their MMi nav-plus system, that will connect it to Google Earth. 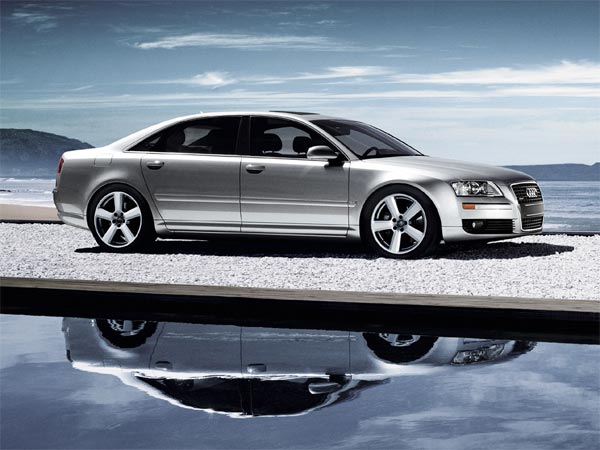 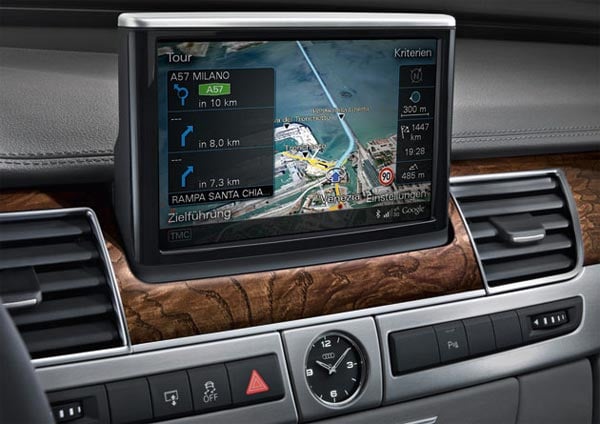 Google Earth will be able to provide Audi A8 drivers with a three dimensional view of their surroundings, and show satellite images and terrain modeling.

The Google Earth system will be live in the new Audi A8 from the middle of 2010 which is just after it goes on sale, I am sure in a few years we will see this feature in mainstream production cars as well as high end models like the A8.