AMD has officially released its new line of  graphics cards the ATi Radeon HD 5770 & 5750 which will be available shortly to purchase. 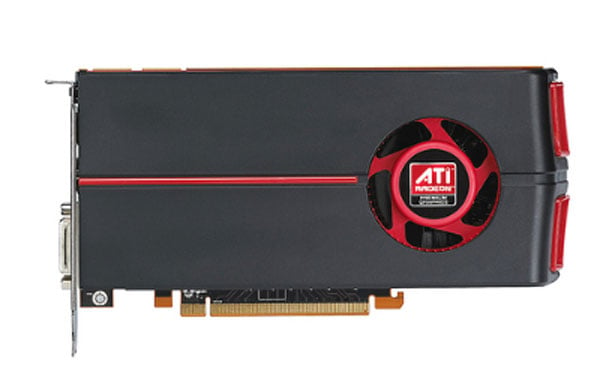 With special special features like ATI Eyefinity, ATI Stream technology and DirectX 11,ATI Eyefinity will let you use no less than three monitors at once with the same graphic card.

ATI Stream technology employs both the AMD graphics processors and the central processor. That way you’ll be able to run more tasks at the same time while enjoying better graphics.

DirectX 11 will offer GPGPU support tessellation and multi-threading support which will let game developers take advantage of multi-core processors. Direct X11 should be available starting with October 22 as it is supposed to run on Windows 7

Unfortunately no availability on pricing or launch date at the moment.