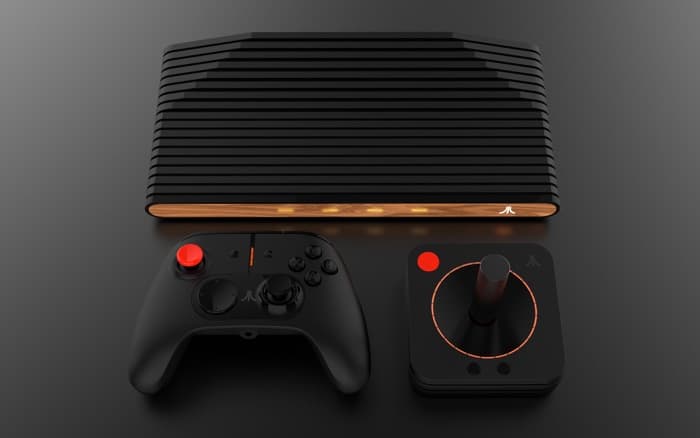 We recently heard that Atari’s new gaming console would be called the Atari VCS and now we have a video which give us a look at the console.

The video is from the guys over at Cnet and we get to find out more details about the console, the device will run Linux and will come with a classic themed controller after the original Atari console and also a gamepad controller.

As the console will run Linux you will be able to have full access to the desktop with a sandbox mode, this will allow you to install things on the console, for example Steam for Linux bringing a wide range of steam games to the console.

Things like this could make the new Atari VCS console popular, the final specifications for the device have not been revealed as yet. As soon as we get somke more details about the new Atari console, we will let you guys know.