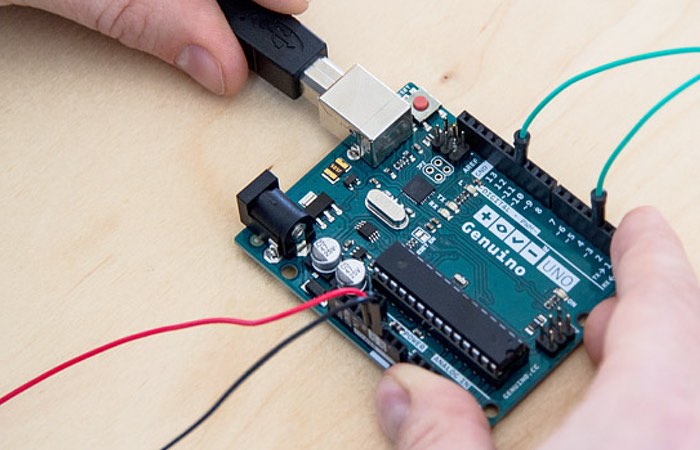 After announcing the launch of its new Arduino 101 development board earlier this month, Arduino have today announced that their new Genuino Uno boards are now available to purchase directly from the Arduino European website priced at €20.

To re-cap the Genuino and Arduino boards share the same components, characteristics and quality of manufacturing and are actually the same Arduino boards under a different brand, due to the loss of a trademark dispute outside of the US for the Arduino name.

Genuino is Arduino.cc’s sister-brand created by Arduino co-founders Massimo Banzi, David Cuartielles, Tom Igoe, and David Mellis, the Arduino.cc team and community. This brand is used for boards and products sold outside the US.

The Genuino brand certifies the authenticity of boards and products in line with the philosophy of open-hardware and open-source that has always characterized the values of Arduino.
Genuino makes the Arduino open-source project available worldwide through alliances with with local market-leading manufacturers in Asia, Europe, South America, Canada and Africa.

For more information on the new Arduino Genuino boards jump over to the official Arduino website for details via the link below. If you making Arduino projects you may enjoy building your very own Arduino wind speed meter that requires just basic Arduino skills.