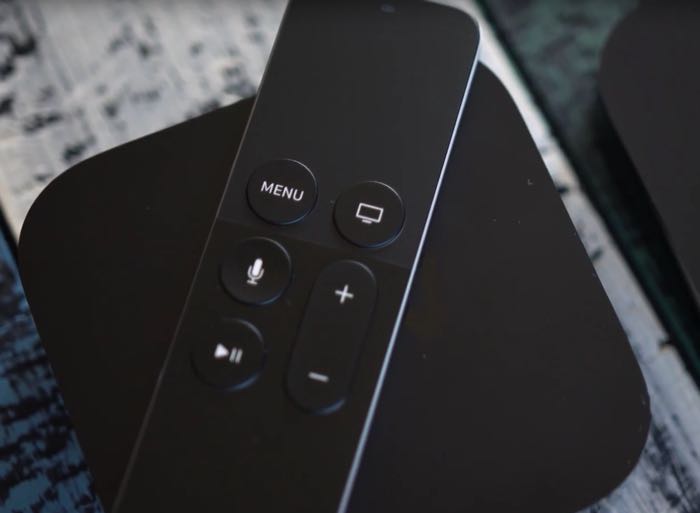 Apple’s CEO Tim Cook has confirmed that the new Apple TV will launch next week, the news was announced in a recent interview at the Wall Street Journal Digital Live Conference.

The Apple TV is be made available to order from Monday the 26th of October and the device will be shipped out to customers next week.

The new Apple TV comes with a range of new features, the main one is the ability to run apps and games and the device also comes with a Siri Remote that lets you control the Apple TV with your voice.