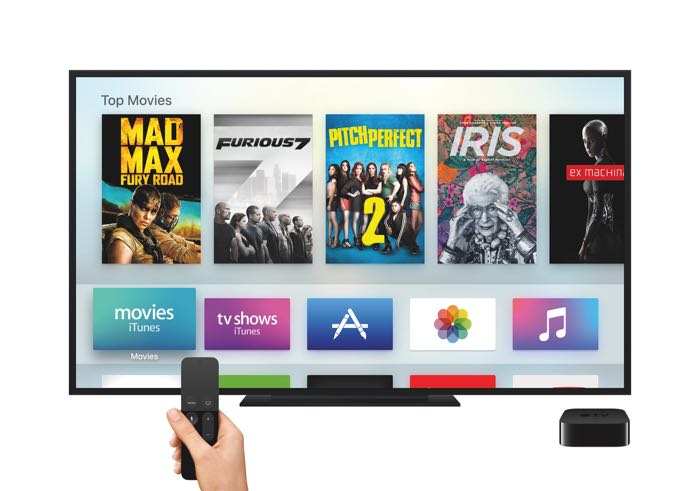 The new Apple TV was announced yesterday, the device is Apple’s biggest upgrade to their TV platform for some time and Apple have said that the device will go on sale in October.

The design of the new Apple TV is similar to the existing model, although the new one is considerably taller, it also comes with a new remote which has a wide range of features.

The device is powered by Apple’s dual core A8 processor, there are no details on how much RAM it comes with, I guess we will have to wait for the teardowns to find that out. 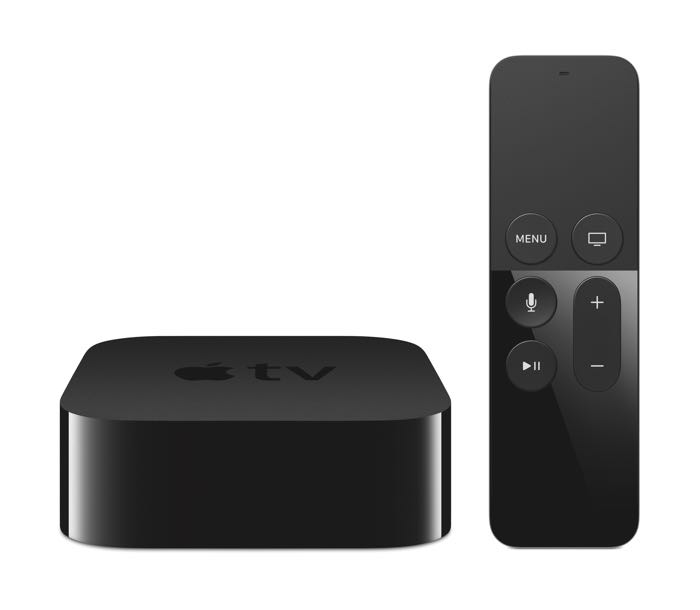 For storage there are two different options 32GB and 64GB and it also features Dolby Digital 7.1 sound and can play video in Full HD in 1080p.

Connectivity comes in the form of HDMI 1.4, 10/100BASE-T Ethernet, there is also an IR receiver and a USB-C connector, although this is not accessible. 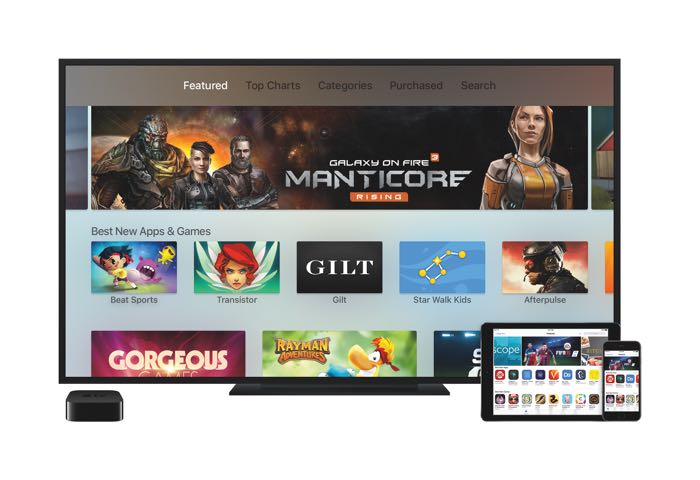 The remote on the device comes with some interesting features, it is called the Siri Remote and it features a Class Touch surface for navigation, a dual microphone to use with Siri, an accelerate and gyroscope, Bluetooth 4.0, an IR transmitter and a Lightning connector to recharge the device. Apple has said that the typical battery life of the remote on a single charge is around 3 months. 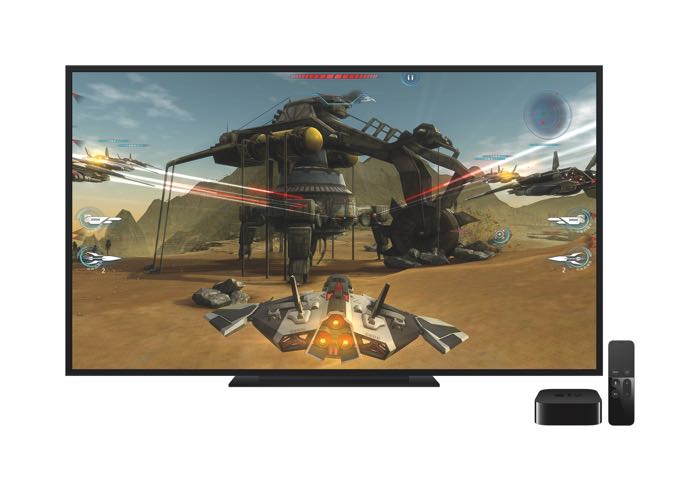 The main new features on the updated Apple TV come from the software, it now comes with a new OS which is called tvOS and apps and games will be available on the platform.

There will be a dedicated apps store on the device to purchase apps and games which have been designed specifically for the platform. Siri will play a major part in the new device, it can be used to search for movies and TV shows and will search multiple apps to find out exactly what you are looking for.

Apple obviously has big plans for their TV platform, the company is rumored to be in talks with the major TV networks in order to launch a new subscription service for the platform some time in the future.