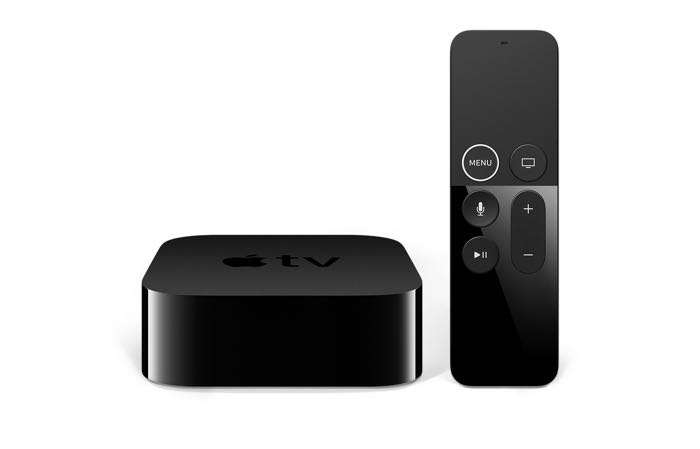 The new Apple TV 4k goes on sale tomorrow around the world. This is Apple’s first TV devices to support 4K movies and TV shows.

Ahead of tomorrows launch of the new Apple TV, a number of sites have already been testing out them device, have a look at the reviews below to see what they thought.

Apple TV 4K review: so close, so far – The Verge