A new patent that has been registered by Apple that indicates the company is working on a new technology designed to enable their headphones to recognise when a user is talking.

The Apple patents reveal that a future design of their headphones, which are included with Apple’s mobile devices could include an accelerometer to help identify and recognise the voice activity. 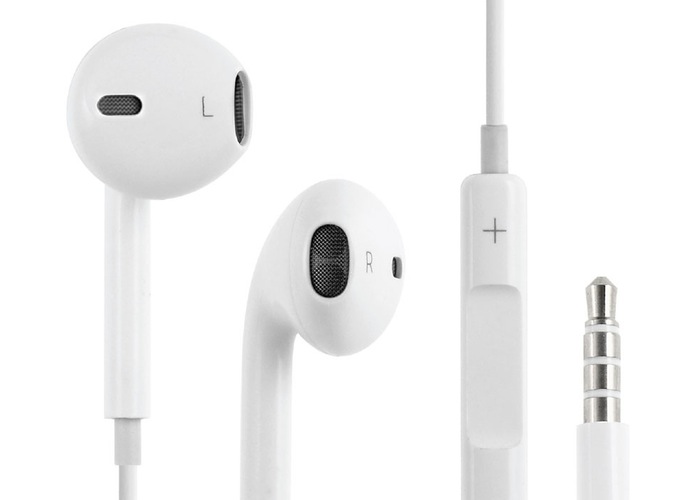 As soon as the headphones recognise a user talking this would then activate and June beam forming microphone arrays explains the penitent which has been published by the U.S. Patent and Trademark Office this week called “System and method of detecting a user’s voice activity using an accelerometer”. The patent explains:

For full details on the new Apple patent which includes the new voice recognition technology that could be arriving in headsets shortly jump over to the US Patent and Trademark Office for full details of the filing.