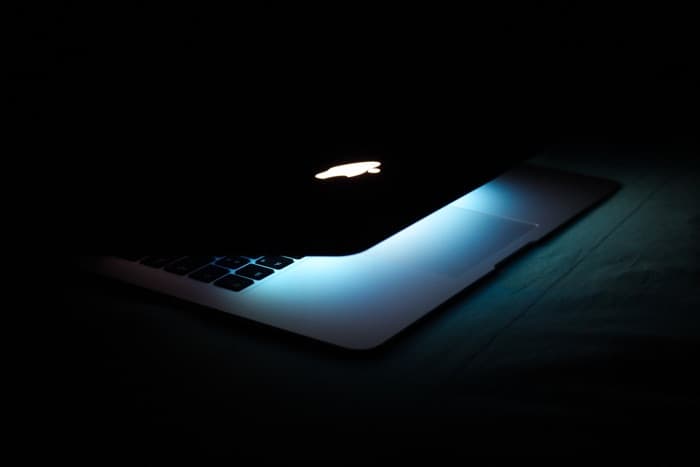 Apple is expected to release a new cheaper entry level MacBook some time soon and now it looks like we will also see a new MacBook Air.

According to a recent report by TrendForce, Apple will release a new MacBook Air some time in September of October.

The second quarter was the transition period when Apple was preparing for the releases of the upcoming new MacBook devices for the year. TrendForce therefore expects MacBook shipments to again post a large QoQ increase in 3Q18, as Apple will be releasing a new MacBook Pro at the start of the quarter and a new MacBook Air at the end of the quarter.

We are also expecting to see some new iMacs from Apple before the end of the year. It is possible that these devices could appear at Apple’s iPhone X event next month, Or Apple could hold a separate event in October just for Macs.