We have heard previously that Apple is working on a new version of the iPad, although we were expecting it to be released some time next year, close to the one year anniversary of the original iPad.

According to recent rumors, Apple are looking to release a new iPad much sooner, possibly before Christmas, and this new model will feature video capabilities that will make use of Apple’s new FaceTime video chat. 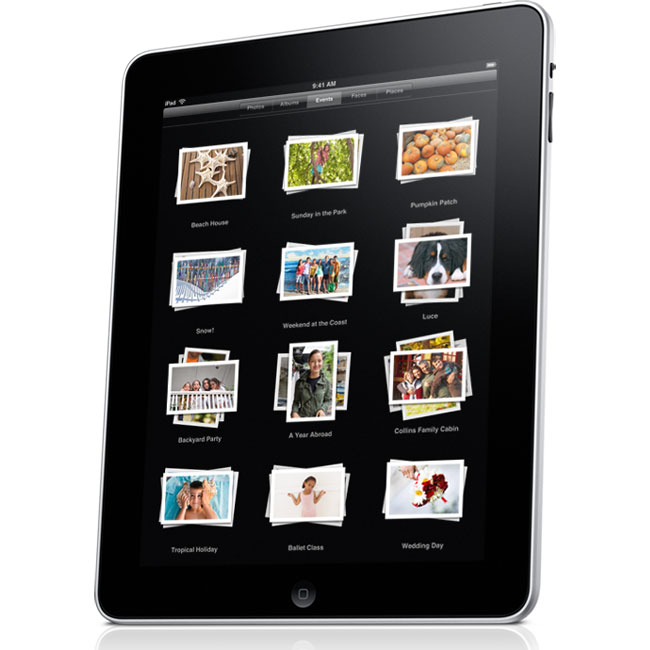 The iPad has been a great sucess for Apple, and FaceTime is already becoming popular amongst iPhone owners. Apple seem to be pushing FaceTime quite a bit, and releasing an iPad which would include the feature makes sense.

If Apple do release a new iPad so quickly, which includes video chat and FaceTime, a smart move for them would be to also release a camera accessory to bring the feature to existing iPad owners, something which we have heard a rumor about previously.