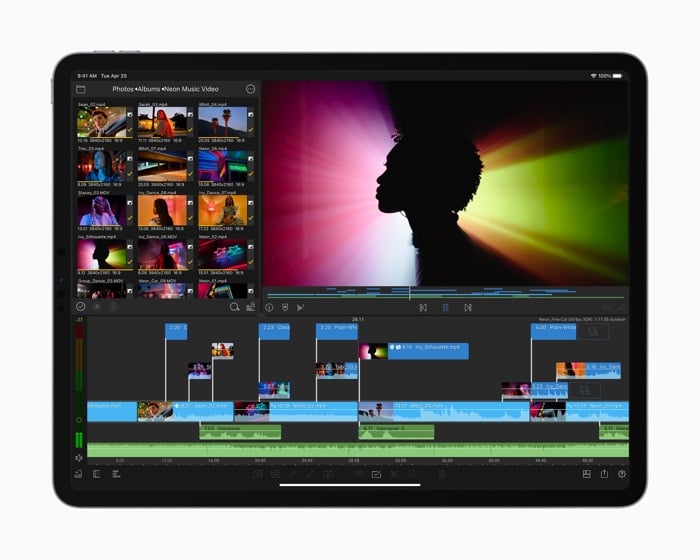 The new iPad pro was announced at Apple’s press event yesterday, the 12.9 inch model of the tablet comes with an Apple M1 Silicon processor.

Now Apple has released a promo video for their latest iPad Pro tablet which you can see below, the device comes with some impressive specifications.

The new iPad pro comes with a 12.9 inch Liquid Retina XDR display and it features up to 2TB of storage and it will come with up to 16GB of RAM. Pricing start at $1099, although the top 5G model with 2TGB of storage costs a massive $2,399.