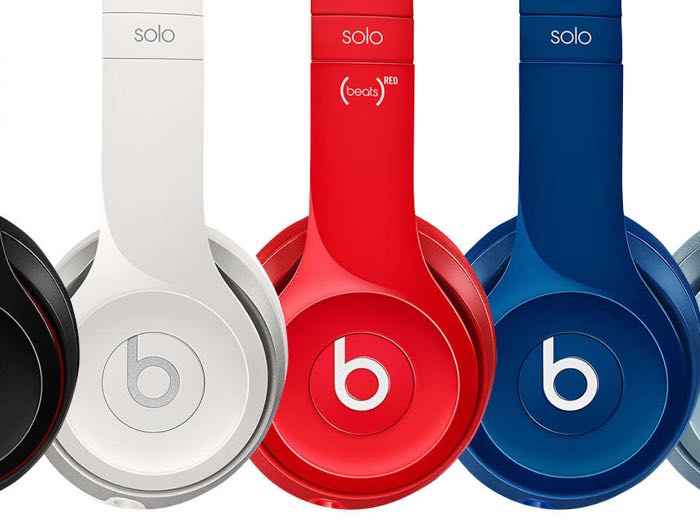 We have been hearing rumors for a while that there is a new Apple Beats Music streaming service in the works and now according to 9 to 5 Mac’s Mark Gurman, the new Beats Music will launch at Apple’s WWDC in June.

Apple is expected to relaunch the Beats Music streaming service under their iTunes brand and it will use the technology that Apple acquired when the purchased Beats.

The new iTunes music streaming service will come with a number of features which will include cloud based libraries, playlists and more and the service is expected to cost you $7.99 a month, the current Beats Music service costs $9.99 a month.

Apple are also expected to release their new iTunes streaming service available for other platforms as well as iOS and one of those will be Google’s Android OS, although the Android version of the app is expected to launch later on than the iOS version.