Yesterdays Macworld keynote, was pretty uneventful in terms of new product releases, Apple did however release a new version of their 17 inch MacBook Pro. 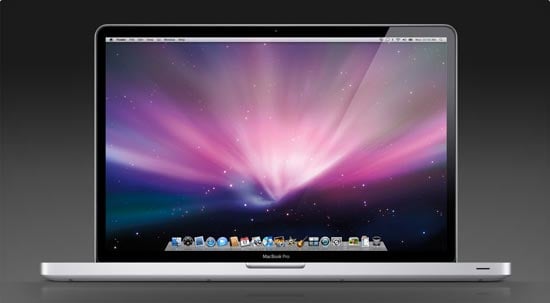 The most noteable point of the new 17 inch MacBook Pro, is the new battery which will give users up to 8 hours of usage, which is pretty impressive. 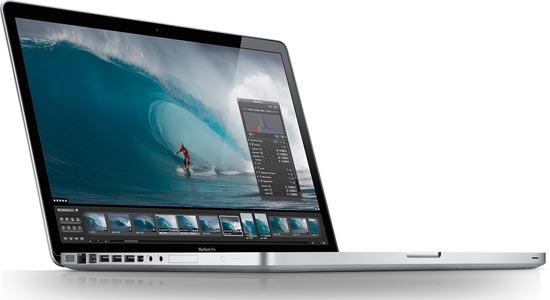 Other specs include a 320GB hard drive, up to 8GB of memory and an Intel Core 2 Duo processor running up to 2.93GHz. 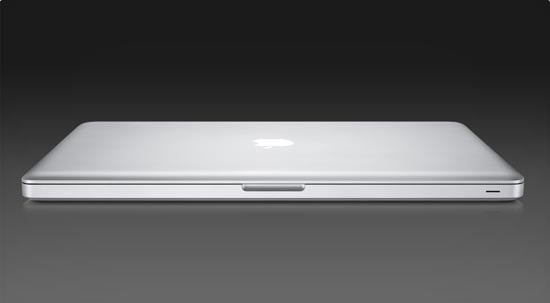 The new 17 inch MacBook Pro is now available to pre-order from the Apple Store with prices starting at $2,799.