Cha states that he thinks the new Android Honeycomb OS will be reserved for more powerful Android tablets and that smaller less powerful tablet such as the Samsung Galaxy Tab might not be able to upgrade at all to the new Honeycomb Android OS. 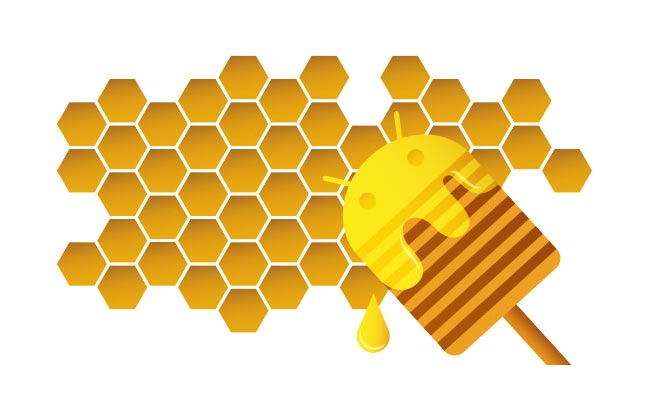 Cha alos thinks that a minimum screen resolution for the tablets maybe be enforced on all Honeycomb-powered tablets of 1280 x 720.

Personally I dont think its a bad thing and the more power manufactures can pack in to the tablets the better, as long as the effects of more power and a higher resolution dont effect the battery life in a detrimental way. It will however create a fragmented Android base for tablets similar to the model we currently have with weak and powerful Android mobile phones.