This week Amazon launched a new eReader in the form of the updated Amazon Kindle Paperwhite which went on pre-order earlier this week in the US.

Now Amazon have announced that the new Amazon Kindle Paperwhite eReader will be available in the UK next month, arriving in the UK on October 9th 2013. 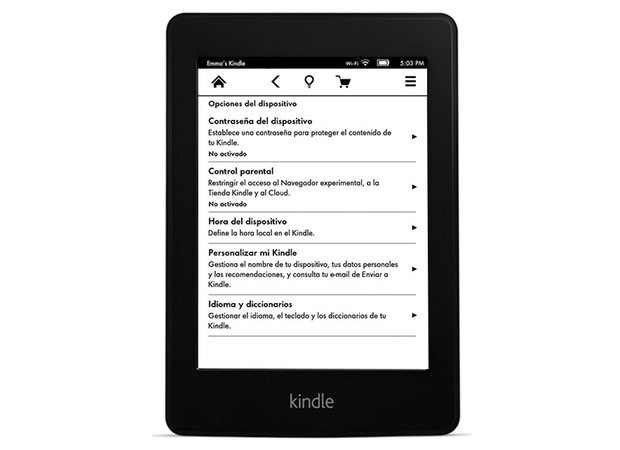 The Amazon Kindle Paperwhite will be arriving just nine days after the launch of the eReader in the US and one day before it launches in Canada. A WiFi+3G model will also launch in the US on November 5th 2013.

The new Amazon Kindle eReader offer users an improved screen and new software when compared to last years model, no screen glare in bright sunlight and the ability to read your books and articles with one hand says Amazon.

When the new Amazon Kindle Paperwhite launches in the UK it will be priced at £109 for the wireless Wi-Fi only version.