This week it has been rumoured that Amazon is currently developing a new Amazon 3D phone for consumers one of which is equipped with a technology that uses four camera to track your face.

Its has been reported by the WSJ earlier this year that the new Amazon 3D phone currently under development would use retina tracking technology, but now Tech Crunch is reporting the user interface uses four cameras to track a user face. 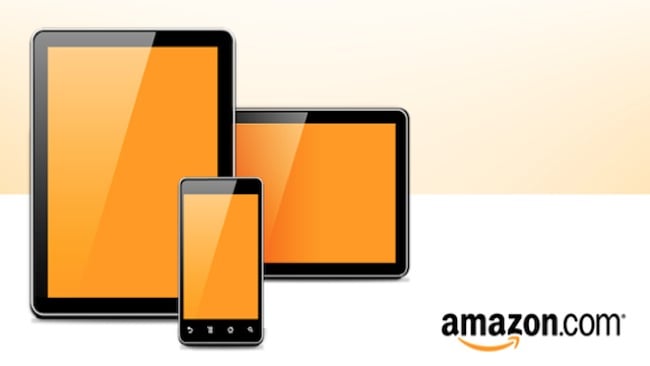 The technology website TechCrunch is reporting that the new Amazon 3D Phone may also include a new shopping feature.

“Another feature said to be planned for the device, but not yet locked for release, is an image recognition feature that lets users take a shot of any real-world object and match it to an Amazon product for purchase. The possibility of this object recognition model offsetting some of the cost of the device through purchases by users is mentioned in the posting.”

Its thought that if and when the Amazon 3D Phone makes it to market, users would be able to use their face to look and navigate around the 3D user interface to see things beyond the edge of the screen. Unfortunately no information on pricing or worldwide availability has been released as yet for the Amazon 3D Phone, but as soon as information comes to light we will keep you updated as always.