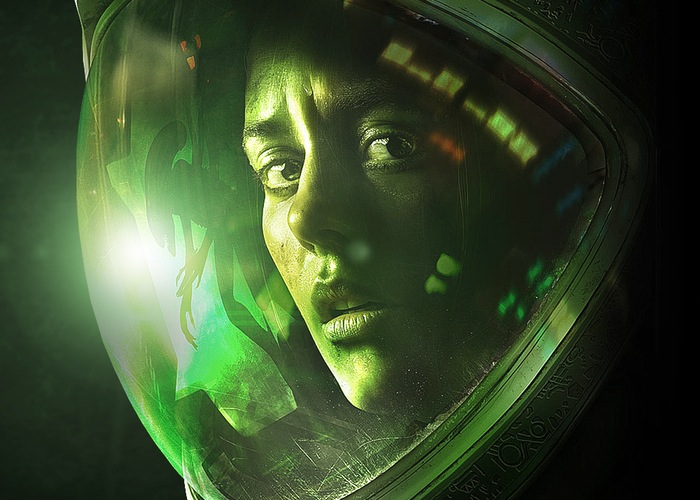 As well as being able to be played at this weeks Gamescon 2014 event taking place in Cologne from 13th – 17th August 2014. The creators of the highly anticipated Alien Isolation game developed by The Creative Assembly and published by Sega, have also release a new CGI trailer for the game to set the scene, called ‘Improvise’.

Alien Isolation will be launching on October 7th 2014 for the PlayStation 4, Xbox One, PC and older Xbox 360 and PS3. Check out the latest CGI trailer for the game after the jump.

Within the extra Crew Expendable DLC for the Alien Isolation game, which is currently available when you preorder the game. But will also be made available at a later date as well. You are allowed to explore the iconic Nostromo space ship from which Ripley escapes. Exploring the habitation deck down through to engineering, Crew Expendable and the full length Alien Isolation game will launch on October 7th, 2014.

“Alien Isolation is a first-person survival horror game capturing the fear and tension evoked by Ridley Scott’s 1979 classic film. Players find themselves in an atmosphere of constant dread and mortal danger as an unpredictable, ruthless Xenomorph is stalking and killing deep in the shadows. Underpowered and underprepared, you must scavenge resources, improvise solutions and use your wits, not just to succeed in your mission, but to simply stay alive.”