Acer has released some details of a new Android smartphone, and although they haven’t given it a name as yet this new we do know some of the specifications and they look pretty impressive.

This new Acer smartphone will feature a 4.8 inch display with a resolution of 1024 x 480 pixels, which will make it the highest resolution smartphone, and according to Acer the display makes it “100-percent smartphone, 100-percent tablet”. 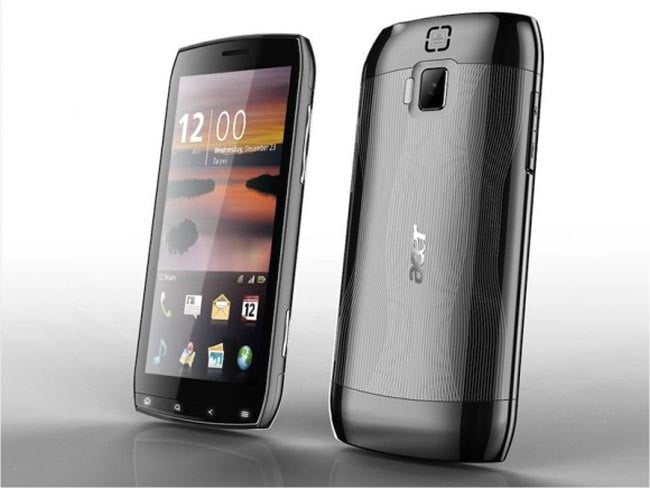 Other specifications include a 1GHz Qualcomm Snapdragon processor, and a eight megapixep camera with a built in flash an autofocus, there is also a two megapixel camera on the front for video calls.

Other features include support for Adobe Flash 10.1, DLNA streaming, 802.11 b/g/n WiFi, Bluetooth 3.0 and 6 axis motion sensing, with a gyroscope and accelerometer.

This new Acer Android smartphone will be available in April 20111, as soon as we get some more information on pricing, what version of Android it will be running and also what it will be called we will let you guys know.