Nintendo has this week announced that they will be launching new 3DS handheld games console in new finished in Japan next month.

The new 3DS consoles will be arriving in Pure White and Clear Black and will replace the current Cosmo Black and Ice White systems. 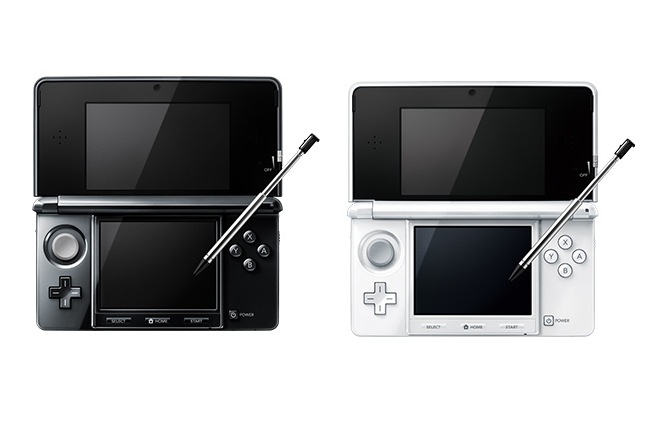 The latest 3DS Pure White and Clear Black consoles will be arriving in Japan on October 10th and will be priced at around 15,000 yen or $152.

Its also been announced today that 3DS units sales have now passed 12,752,731 units surpassing the Wii’s 12,698,878, making it the best-selling platform in Japan right now.