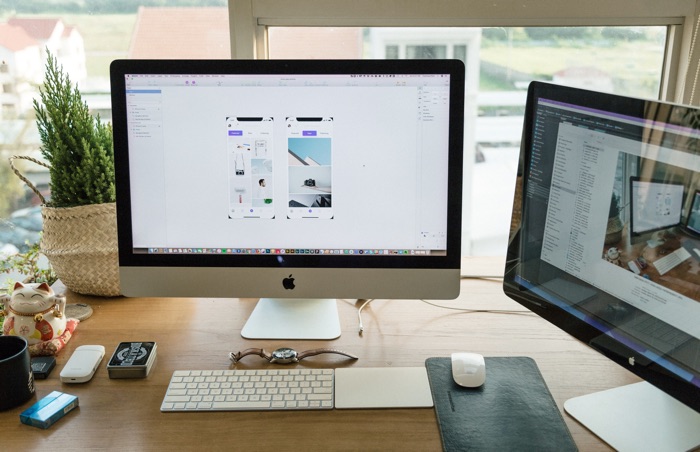 Apple recently launched its new iMacs with the same design as the last models, now we have some details on a new 31.6 inch Apple iMac.

The iMac is available in 21 inches and 27 inches at the moment, according to a recent report by Digitimes, Apple is working on a new 31.6 inch Apple iMac which will launch later this year.

This new larger iMac will also come with mini LED backlighting and Apple will be using this technology in a range of devices over the next few years.

Apple will adopt mini LED backlighting for a 31.6-inch iMac to be launched in the second or third quarter of 2019, a 10- to 12-inch iPad to be unveiled in fourth-quarter 2020 or first-quarter 2021, and a 15- to 17-inch MacBook to be introduced in first-half 2021, according to a analyst Kuo Ming-chi at TF International Securities.

This is the first time we have heard anything about this new larger iMac, as soon as we get some more information about the device, we will let you guys know. It will apparently launch some time in the second half of 2019.