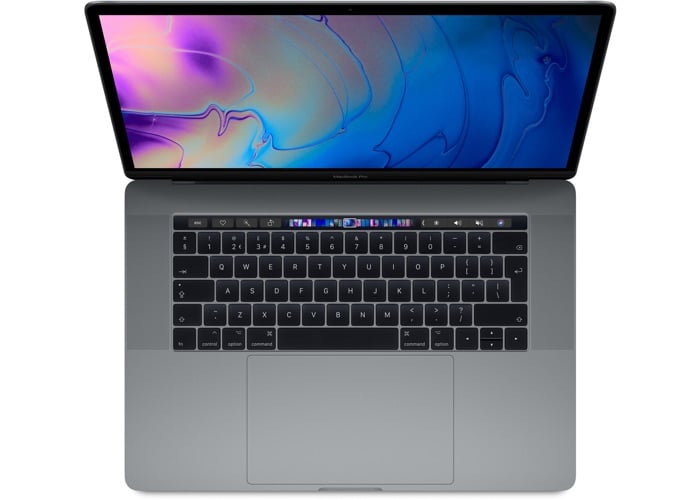 It looks like Apple has a couple of new products coming this year, first of these will be a new 2019 MacBook Pro that will come with a new design and new features.

The news of the new MacBook Pro comes from respected Apple analyst Ming-Chi Kuo and he has revealed that there is a new MacBook on the way with a 16 inch or 16.5 inch display.

The device will come with an ‘all new’ design, although there are no details on exactly what design changes the updated MacBook will come with.

It was previously thought that we would not be seeing a new design for the MacBook Pro until next year, so it looks like the changes may come a year earlier than originally thought.

There are two different versions of the MacBook Pro at the moment, a 13 inch model and a 15 inch model that comes with Apple’s Touch Bar built in, we presume that the new model will also come with the Touch Bar.