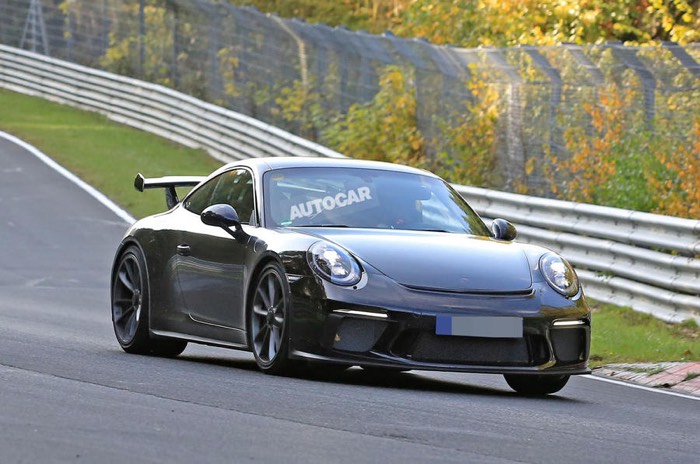 Porsche are getting ready to launch their new 2017 Porsche 911 GT3 facelift and now we have some photos of this new 911.

The guys over at Autocar managed to get some photos of the updated 911 GT3 and some of the design changes include some new rear tail lights and a new rear bumper. 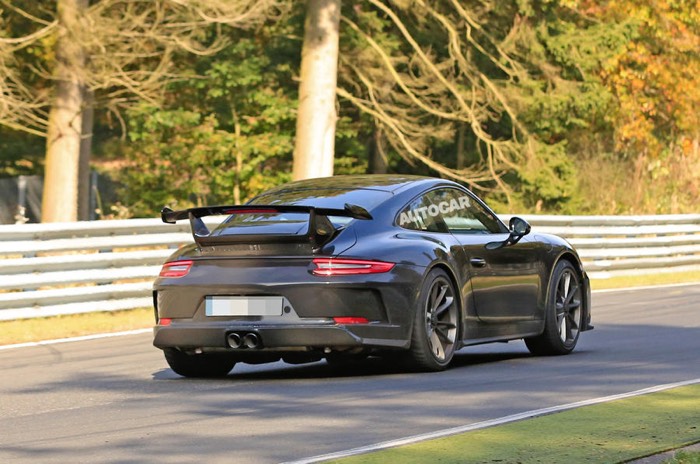 Other changes to the 911 GT3 include some new LED indicators and a new rear diffuser, the rest of the car appears to be the same as the current model.

Porsche will launch the new 911 GT3 with a manual gearbox option, the last time a manual option was in a GT3 was in the 997 when went out of production on 2011.