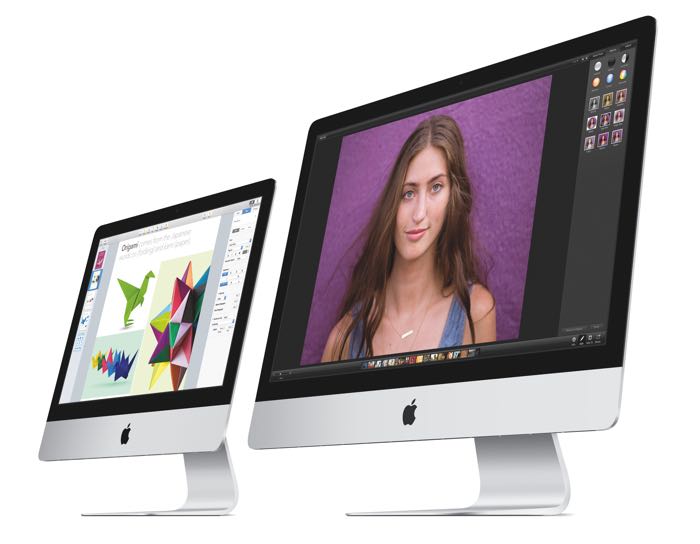 As well as announced their new 15 inch MacBook, Apple has also launched a new Retina iMac with a 5K display and prices start at $1999.

The new 27 inch Retina iMac comes with a resolution of 5120 x 2880 pixels and i features a choice of the latest Intel Core i5 and Intel Core i7 processors.

You can find out more details about the new 27 inch Retina iMac over at Apple at the link below.