The rumour mill is once again turning with reports that a new Apple 11.6 inch Macbook Air might be unveiled very soon. The Apple Macbook Air is definitely due an overhall had a new Macbook Air appearance was reported back in July of this year. 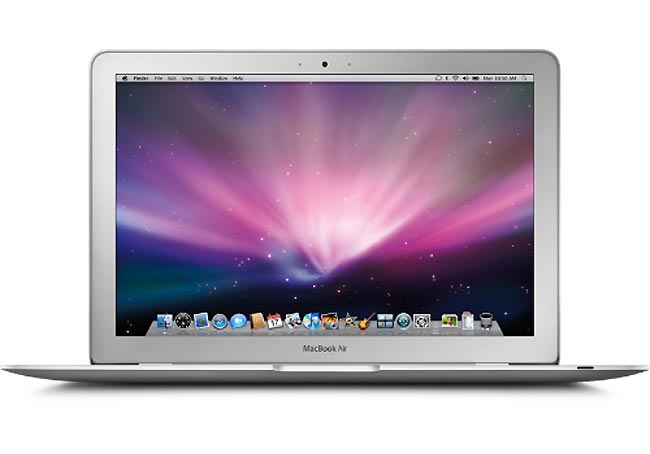 Apple has reported in the past that it is not interested in building netbook, but wouldn’t a 11.6 Mac Air be very similar?

TThe new smaller Macbook Air with a 11.6-inch screen is supposed to be equipped with a LED-backlit display and Intel’s 2010 Core processors. Lets hope Apple can get the new device on to shelves before the holiday season.