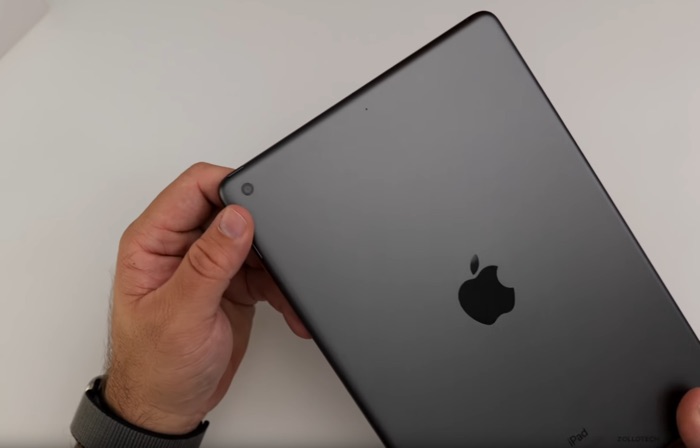 Apple recently launched their new 10.2 inch iPad, the device is the cheapest of this years iPads with a starting price of $329.

The device comes with a choice 32GBor 128GB of storage as standard and it is powered by an Apple A10 processor.

The new iPad also comes with an 8 megapixel camera on the back for photos and videos and on the front there is a 1.2 megapixel FaceTime camera and it comes with Apple’s TouchID, Siri and Apple Pay.