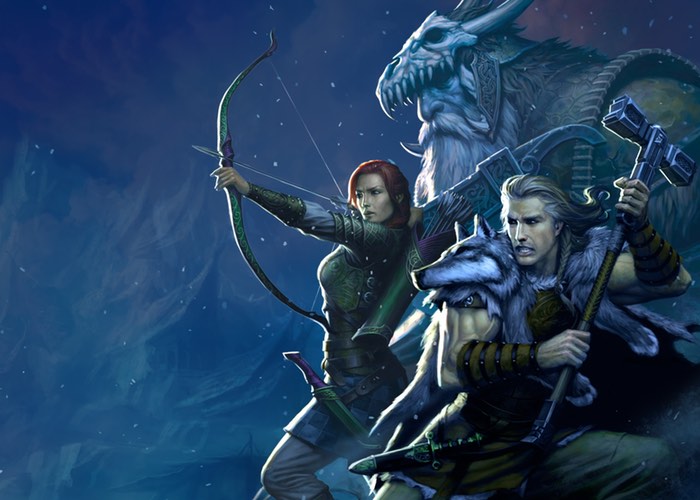 Details of all the new content in the Neverwinter Storm King’s Thunder update, as well as the launch trailer are listed below.

Giants return to the Sword Coast with Neverwinter: Storm King’s Thunder! In Neverwinter’s tenth expansion, adventurers will fight back an uprising of giants, which follows the upcoming tabletop expansion from Wizards of the Coast.. .

New Campaign
– The new end-game campaign for Storm King’s Thunder is broken down into three parts, each unlocking a new adventure zone. When all three zones are cleared, players will have access to the dungeon on Fangbreaker Island.

Three New Adventure Zones
– Bryn Shander – Adventurers must visit this remote settlement in Icewind Dale to save its inhabitants from attackers.
– Lonelywood – After clearing Bryn Shander, players will move on to the town of Lonelywood, where they will fight off trolls and other beasts.
– Cold Run – The last adventure zone is the frigid coastline of Cold Run, where adventurers will come face to face with the mighty frost giants.

New Tier 3 Dungeon
– Adventurers will need to complete the new Storm King’s Thunder campaign and equip their characters with high-level gear in order to access Fangbreaker Island, the most difficult five-player dungeon in the game.

New Bosses and Enemies
– Besides defending the land from frost giants, players will fight off swarms of arctic beasts, as well as three new bosses who rule over Fangbreaker Island.
The Maze Engine: Guild Alliances (PS4)
Guilds of all sizes can form alliances with one another to strengthen their strongholds, team up to level them faster and earn better rewards for both guilds.