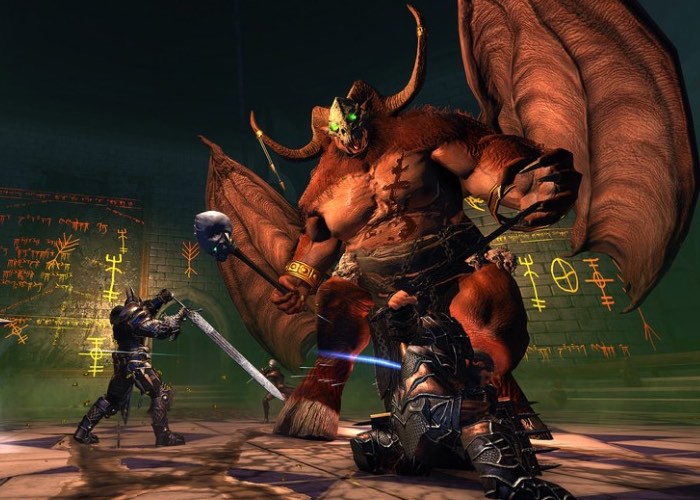 Developer Perfect World Entertainment has this week taken to the official PlayStation blog this week to announce that Neverwinter will be finally launching on the PlayStation 4 during the summer months of 2016.

Neverwinter has been available to play on the PC for almost 3 years and was made available for Microsoft Xbox One during March 2015 and is now set to be available on the PlayStation 4.

Neverwinter is based on a modified version of the Dungeons & Dragons 4th edition rules set, and includes the use of healing powers and action points and a player-created content system codenamed “Foundry” enables Neverwinter players to create their own stories and quests. Check out the announcement trailer below to learn more about what you can expect from the Dungeons & Dragons (D&D) free-to-play MMORPG.

The setting of Neverwinter takes place in a time when the eponymous city is plunged into chaos after the disappearance of the last Lord of Neverwinter. In the aftermath of the Spellplague and a Primordial Fire Elemental’s almost destroying Neverwinter, as seen in the novel Gauntlgrym, the remaining citizens form factions and struggle for dominance over the populace as the dead begin to rise and attack “the city they once called home.