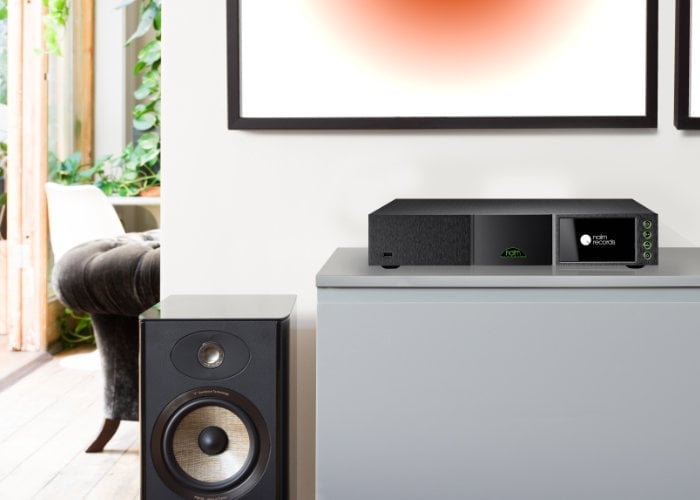 Naim Audio has announced the release of a new software update that will bring Apple AirPlay 2 and Siri support to the company’s high end network streamers. Apple’s AirPlay 2 technology allows music and audio to be streamed from its range of devices including the iPhone, iPad, iPod Touch, Mac computer and Apple TV to a compatible Naim device.

“Naim Audio, the British hi-fi specialist with 46 years of audio expertise, today announced that Apple AirPlay® 2 will be added to its ND 555, NDX 2 and ND5 XS 2 network streamers via a free over-the-air update. Apple AirPlay 2 enables advanced multi-room functionality and Siri voice control and will now be available across the company’s entire family of music-streaming products, including its £20k flagship reference network player.”

Users can ask Siri to play a particular album, song or playlist in sync across all compatible network streamers in every room or a single room, as well as different music in each room. Follow the link below for more information on the new Naim Audio AirPlay 2 software  update.