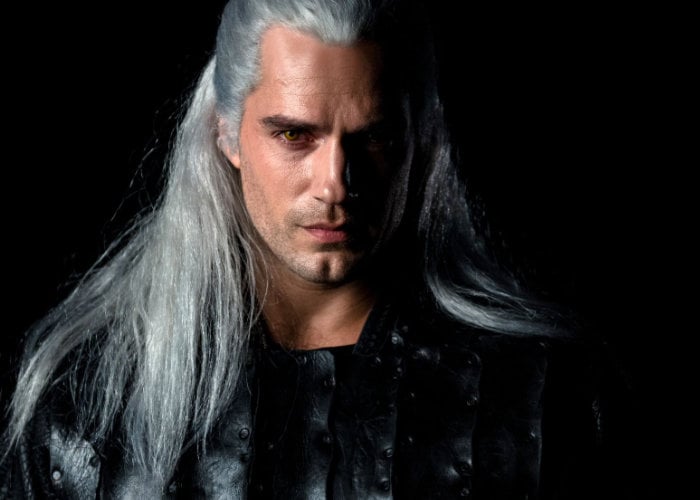 If the official Netflix social media account is to be believed, the highly anticipated Netflix Witcher TV series will be officially launching on December 17th, 2019. The details were published to the official social media accounts for Netflix Netherlands (@NetflixNetherlands on Facebook and @NetflixNL on Twitter) indicating that those patiently waiting for the arrival of The Witcher TV series have just over 90 days remaining to wait before the series starts.

To remind yourself on what you can expect from the upcoming Netflix The Witcher series check out the trailer below. The Witcher is a fantasy drama created by Lauren Schmidt Hissrich for Netflix, based on the book series of the same name by Andrzej Sapkowski.

The TV series will star Henry Cavill, Freya Allan, Anya Chalotra, Jodhi May, Björn Hlynur Haraldsson, Adam Levy, MyAnna Buring, Mimi Ndiweni, Therica Wilson-Read and Emma Appleton. Rumours are also circulating that production of The Witcher season two will commence early in January 2020. As soon as more details are confirmed by Netflix we will keep you up to speed as always.