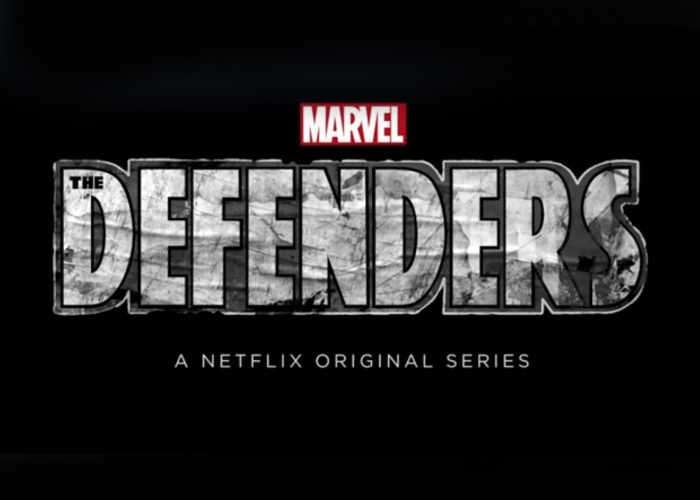 Marvel fans looking forward to the arrival of the new Netflix series which takes the form of The Defenders are sure to enjoy this 16 second teaser trailer which has been published by Netflix to whet your appetite ahead of the official launch.

The new Netflix seriesThe Defenders will unite Daredevil, Jessica Jones, Luke Cage, and Iron Fist, as they face their biggest threat yet. The trailer, titled “Midland Circle Security Elevator B,” shows the four heroes entering an elevator on a grainy, black and white security cam.

Each superhero in The Defenders played by Mike Colter, Finn Jones, Krysten Ritter, and Charlie Cox has been featured in solo Netflix series leading up to their eventual unification as The Defenders.