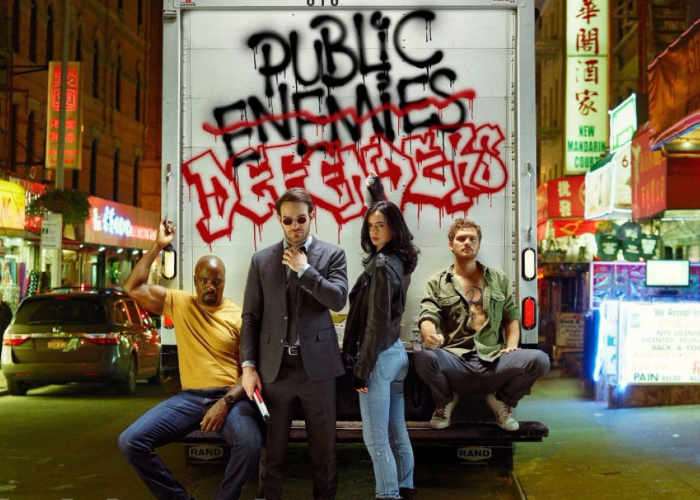 If like me you are looking forward to the Premier of the new Netflix original series on August 18th, 2017 in the form of Marvel’s The Defenders, you are sure to enjoy this new two-minute trailer which has been released by Netflix to whet your appetite and provide more information on the back story.

Daredevil, Jessica Jones, Luke Cage, and Iron Fist team up to fight crime in New York City. A quartet of singular heroes with one common goal – to save New York City. This is the story of four solitary figures, burdened with their own personal challenges, who realize they just might be stronger when teamed together.