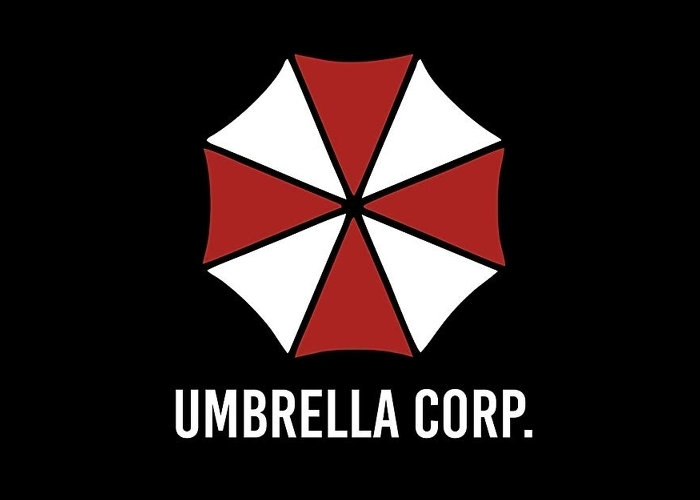 It seems that Resident Evil fans may have something to look forward to details published by Netflix this week are anything to go by. Netflix published a description for the plot of an as yet unannounced new Resident Evil TV series. As you would expect the information was quickly pulled by Netflix but not before copies where made.

The Resident Evil Wiki Twitter revealed the details which was first published to the Netflix’s Media Center and then hastily removed.

“The town of Clearfield, MD has long stood in the shadow of three seemingly unrelated behemoths – the Umbrella Corporation, the decommissioned Greenwood Asylum, and Washington, D.C. Today, 26 years after the discovery of the T-Virus, secrets held by the three will start to be revealed at the first signs of outbreak.”

As soon as more details are published by Netflix or leaked in the meantime we will keep you up to speed as always.