Netflix has announced that they are removing the ‘add to DVD queue’ feature from streaming devices like the iPhone, and users of the service will no longer be able to add items to their DVD queue from these devices.

It seems that having this feature removed by Netflix has upset a large amount of their customers, as many people use this feature and they are less than pleased with having it removed. 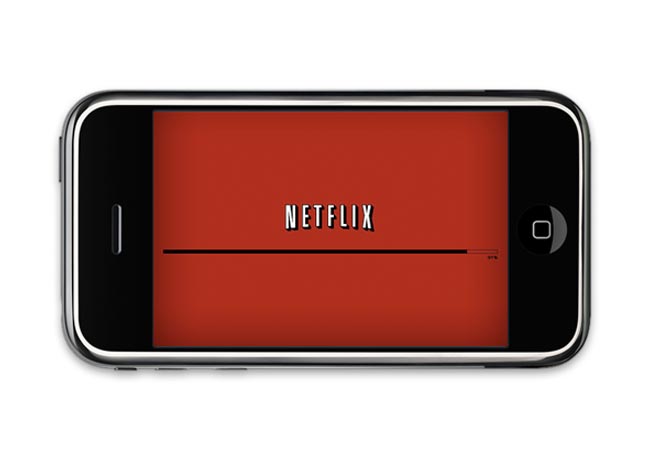 Netflix are obviously trying to get all their customers to move to streaming movie rentals rather than receiving physical copies of DVDs in the post, as this would make them more profitable as it costs more to send someone a DVD than it does to stream the movie to their devices.

Netflix users can still ad DVD’s to their queue from their computer, but many see this as an inconvenience becuase they were able to previously add the DVDs from their streaming devices, and now they have to switch to another device.