It has now been confirmed by Sony that the new Netflix update will be released and live on Monday 18th October. The new update will allow users to stream movies and television programs without having to insert a disk in their PS3 console first. Check out the video after the jump for more information. 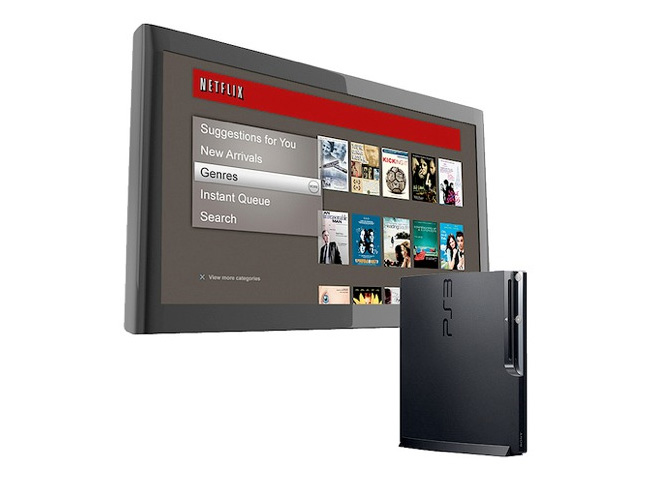 Other new feature expected in the update are an updated user interface and higher resolution streams together with Dolby 5.1 channel surround sound. Netflix has partnered with Dolby to provide Dolby Digital Plus, which is the same codec used by the VUDU HDX streaming service.

You will also be able to control your searches and playlist directly from your PS3 rather than having to setup and Instant Queue on your computer first. If you are a Netflix subscriber you will be able to access the new update on Monday.