Netflix has launched a streaming only service, which will cost users $7.99 a month, which is the same price as the new Hulu service that was announced recently.

The new $7.99 a month plan will let Netflix users stream movies to a variety of devices including Apple iOS devices, and Netflix has also increased the price of their DVD and streaming plan from $8.99 a month to $9.99 a month. 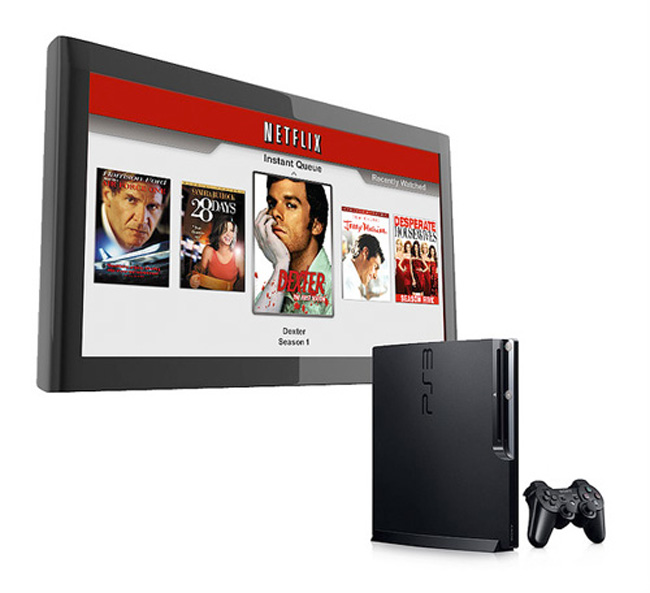 Netflix is obviously attempting to get more people to switch to the streaming only plan by increasing the price of the DVD and streaming plan, albeit by only a dollar a month.