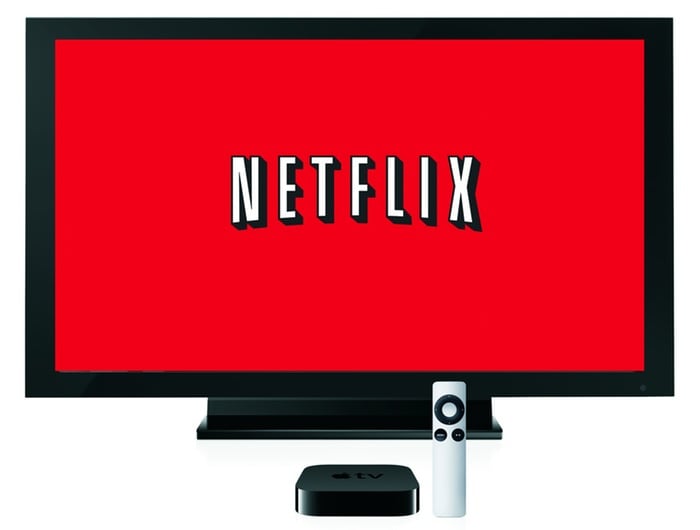 Today Netflix launches in Germany expanding its reach even further in to Europe and worldwide markets joining France which is also available to view and stream Netflix movies and TV content.

Netflix is now available in more than 40 countries worldwide and enjoys a over 50 million subscribers throughout the world. Netflix also confirmed the earlier this year that it would be expanding into both Belgium and Luxembourg later this year.

Netflix announced their launch in Germany via a Tweet and now allows German customers to register an account at Netflix.de with subscriptions starting at €7.99 per month. Netflix offers an ever growing list of new and original content including House of Cards, Orange is the New Black and, most recently, the animated comedy BoJack Horseman.

Netflix is available to view on PS3, Wii, Xbox, PC, Mac, smartphones, tablets and more and TV programmes and films are streamed instantly over the internet. For more information on the new Netflix launch in Germany jump over to the Netflix.de website for details.

Earlier this month Netflix announced a new feature it has added to its service that allows users to privately shared shows and movies with their friends.