Netflix has just released details of its new Internet Movie subscription service launched today in Canada. Being the first Netflix service outside the US.

The new service will be available for $7.99 per month on a number of different devices, with the possibility to sign up for a free trial month. 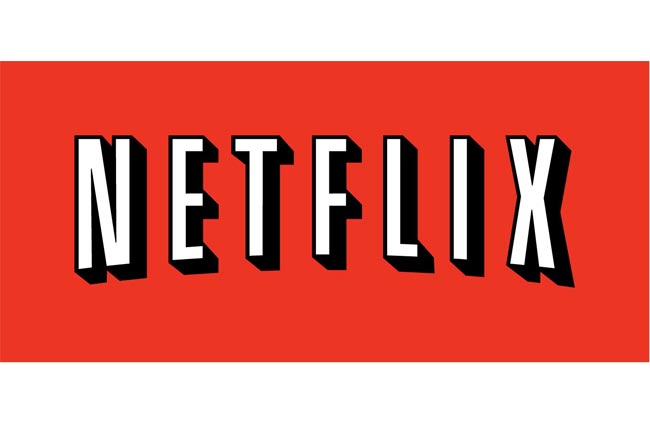 The Netflix service will be available on the following devices:

With plans for the Xbox to be added to the list very shortly.