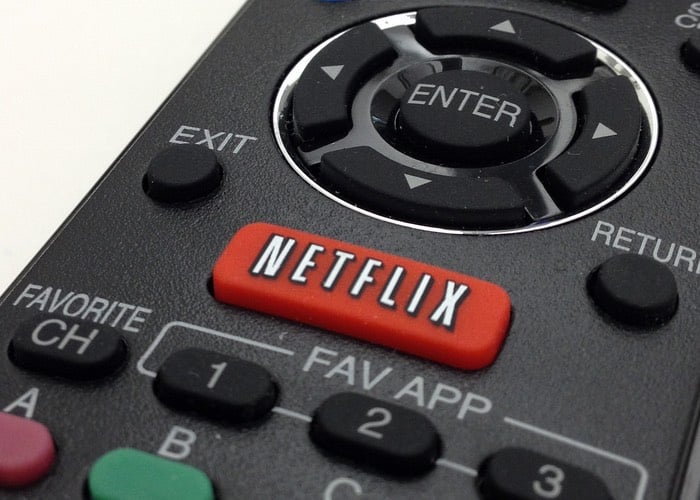 Netflix has this month announced partnerships with several major brands across Europe to add a dedicated Netflix button to remote controls include in hardware such as Smart TVs, Blu-ray players and set top-boxes.

The Netflix button has been already rolled out across the US and will now be making its way to Europe thanks to deals with Panasonic, Philips, Sony, Toshiba and Vestel.

The new addition to the remotes will be the first time that consumer electronics makers are shipping devices with a Netflix button across Europe. Bill Holmes, head of business development for Netflix explains :

“The new Netflix button on remotes in Europe makes watching Netflix as easy as changing the channel on traditional TV, allowing viewers to enjoy our great programming much quicker,”

“The dedicated Netflix buttons on remote controls are part of a broader effort at Netflix to work with consumer electronics manufacturers to build televisions and other devices for a superior Internet TV experience. Other aspects of the work include improving smart TV performance, easier menu navigation and new features such as faster playback start and resume. “

For more information on the new dedicated Netflix button on European remotes jump over to the Netflix website for details.