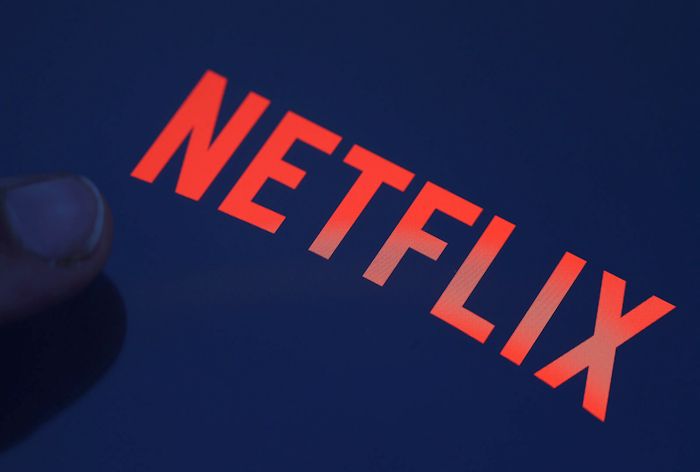 Netflix has removed support for Apple’s AirPlay on their Netflix App for iOS, the feature has been available on the app since 2013.

Supports for AirPlay was removed from the app recently and now Netflix has released an official statement which you can see below. The reason support has been removed is due to the release of support for AirPlay on third party TVs.

“We want to make sure our members have a great Netflix experience on any device they use. With AirPlay support rolling out to third-party devices, there isn’t a way for us to distinguish between devices (what is an Apple TV vs. what isn’t) or certify these experiences. Therefore, we have decided to discontinue Netflix AirPlay support to ensure our standard of quality for viewing is being met. Members can continue to access Netflix on the built-in app across Apple TV and other devices.” Netflix spokesperson.

Apple recently announced their new Apple TV app and are launching their own Apple TV+ streaming service, Netflix revealed previously that they would not be part of the new service.