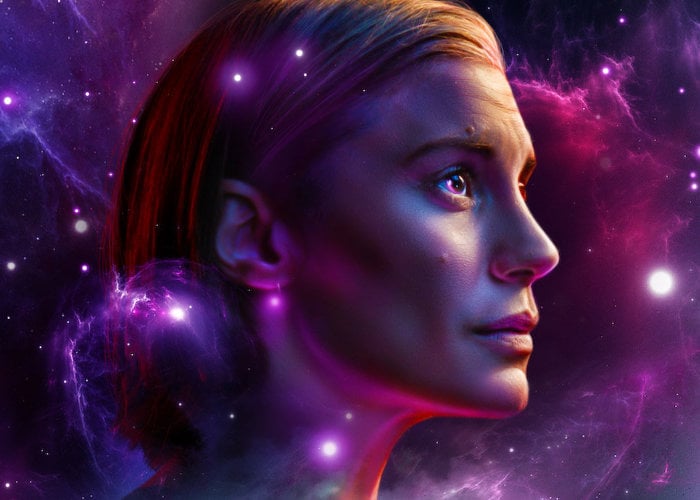 Netflix has announced the renewal of the Another Life TV series, with filming of the second series starting next year although no details have been released as yet as to when the next 10 episodes will premiere on the Netflix streaming service. Another Life is a science fiction drama starring Katee Sackhoff, Selma Blair, Tyler Hoechlin, Justin Chatwin, Samuel Anderson, Elizabeth Ludlow, Blu Hunt, A.J. Rivera and others.

“Another Life opens with the arrival on Earth of a Möbius strip-shaped flying object, which, when it lands, grows a crystal shell. Erik Wallace (Justin Chatwin) is a scientist employed by the United States Interstellar Command who is tasked with figuring out how to communicate with the alien monolith that has landed in the United States. However, this task proves difficult and so far unsuccessful. Wallace’s wife, Captain Niko Breckinridge (Katee Sackhoff), is tasked with taking the spaceship Salvare and its crew to find the origin of this sophisticated alien object.”

As soon as more details are announced by Netflix when the second season of Another Life will be premiering on the streaming service we will keep you up to speed as always.

I have the most exciting news! Another Life is coming back for Season 2 on @Netflix! Can’t wait to see you all back in space❤️❤️👽🚀 #AnotherLife @NXOnNetflix pic.twitter.com/PUSFwJbIuF