Here is a fun mod made with an NES controller and an iPod Mini, the NESpod, which was made by Flickr user recycledgamer.

Although the NES controllers buttons don’t actually control the iPod functions and it is basically just a case, it still looks pretty cool. 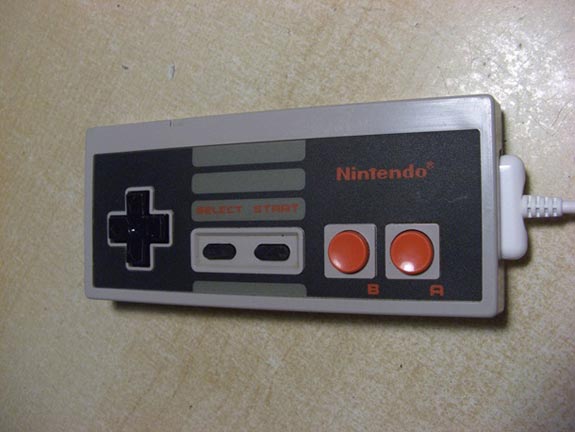 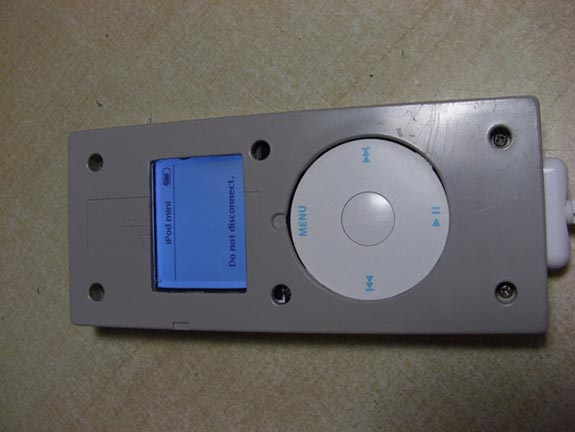 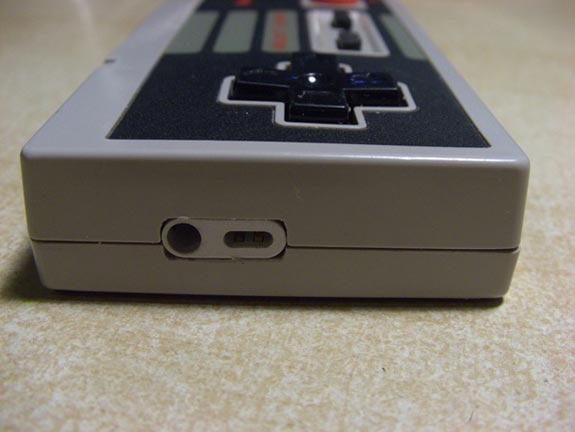 The Back of the case features the iPod scroll wheel and there is a slot cut out in the side which reveals the headphone jack.

Head on over to recycledgamer’s Flickr page for more photos.

Nowhere Else via Technabob